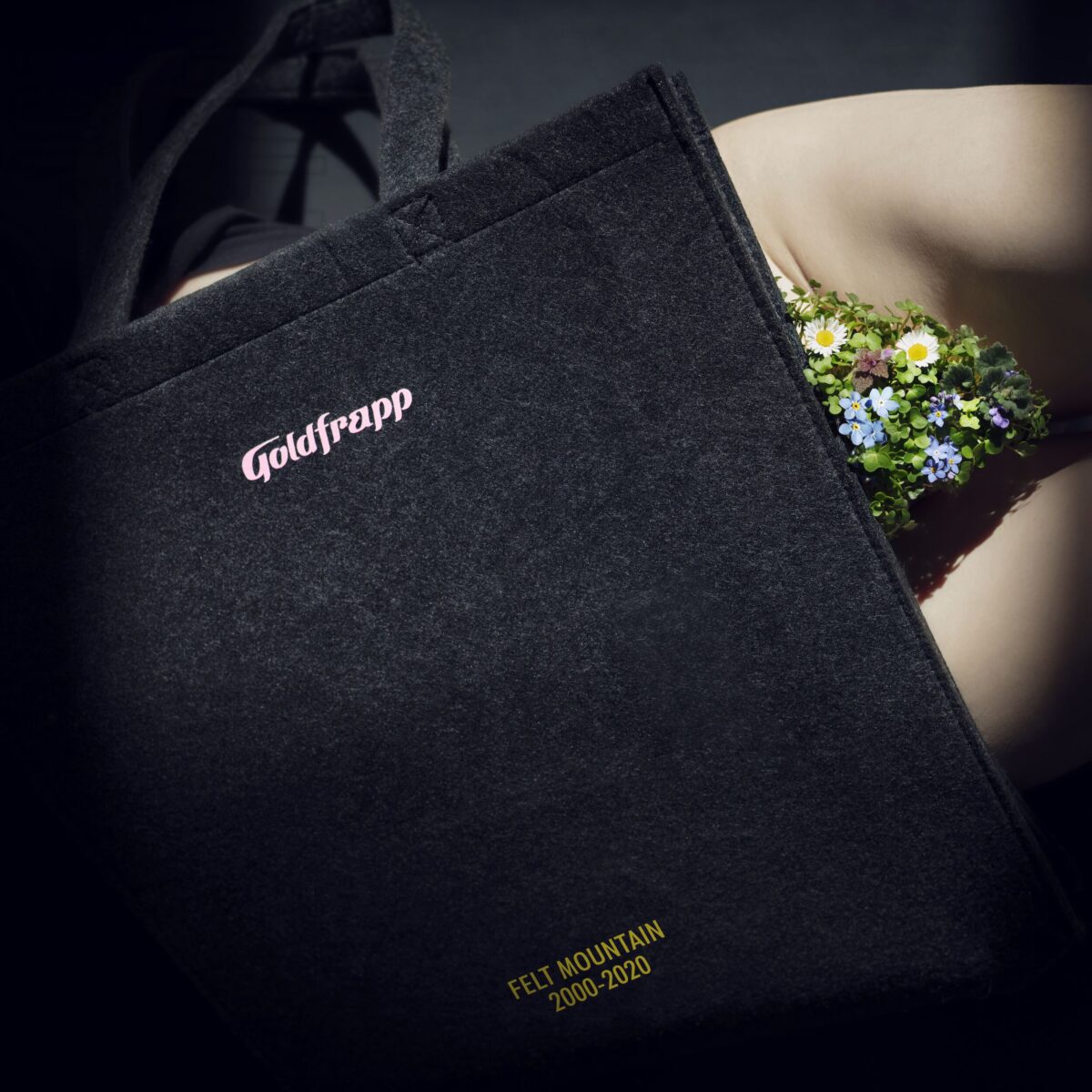 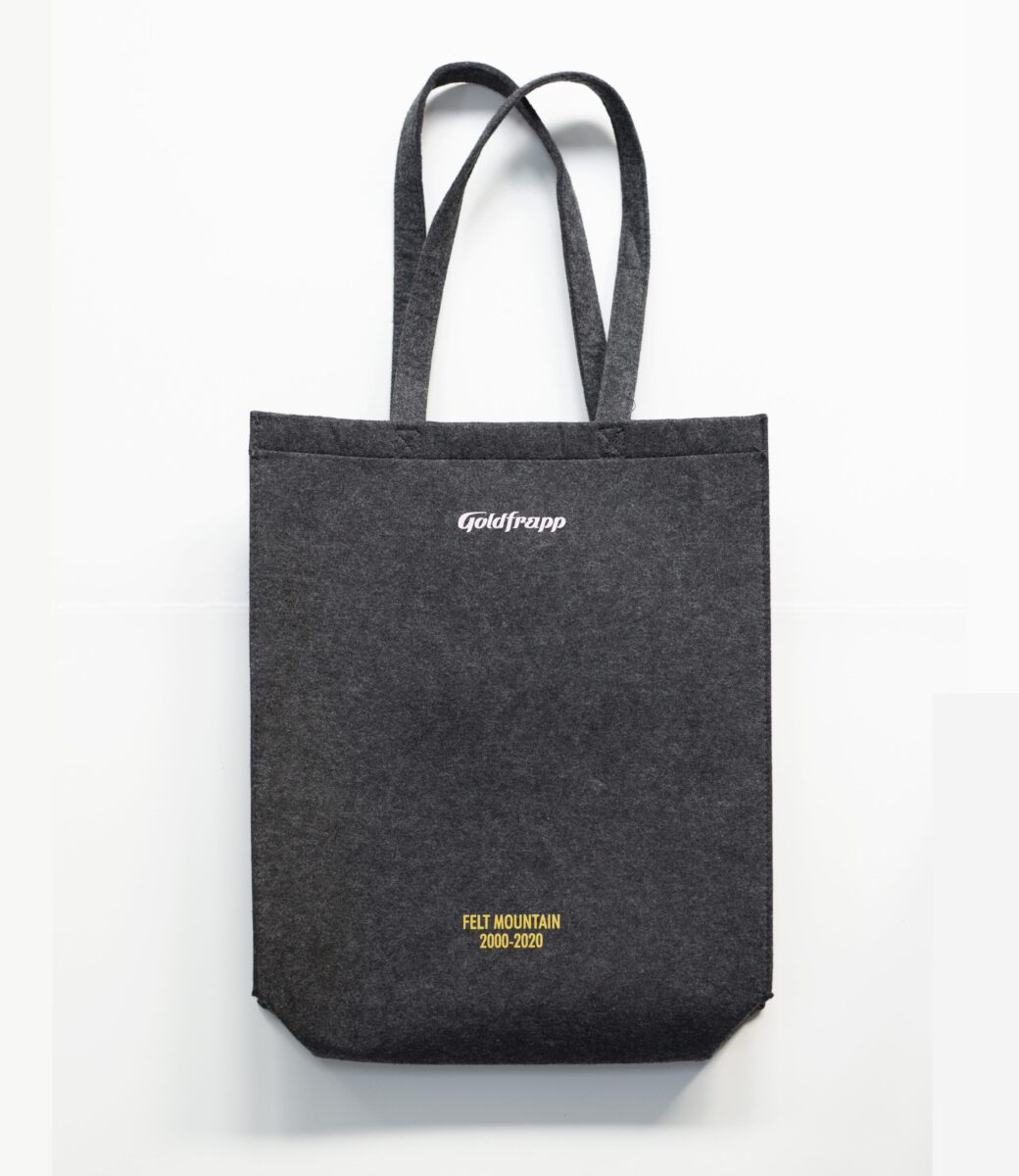 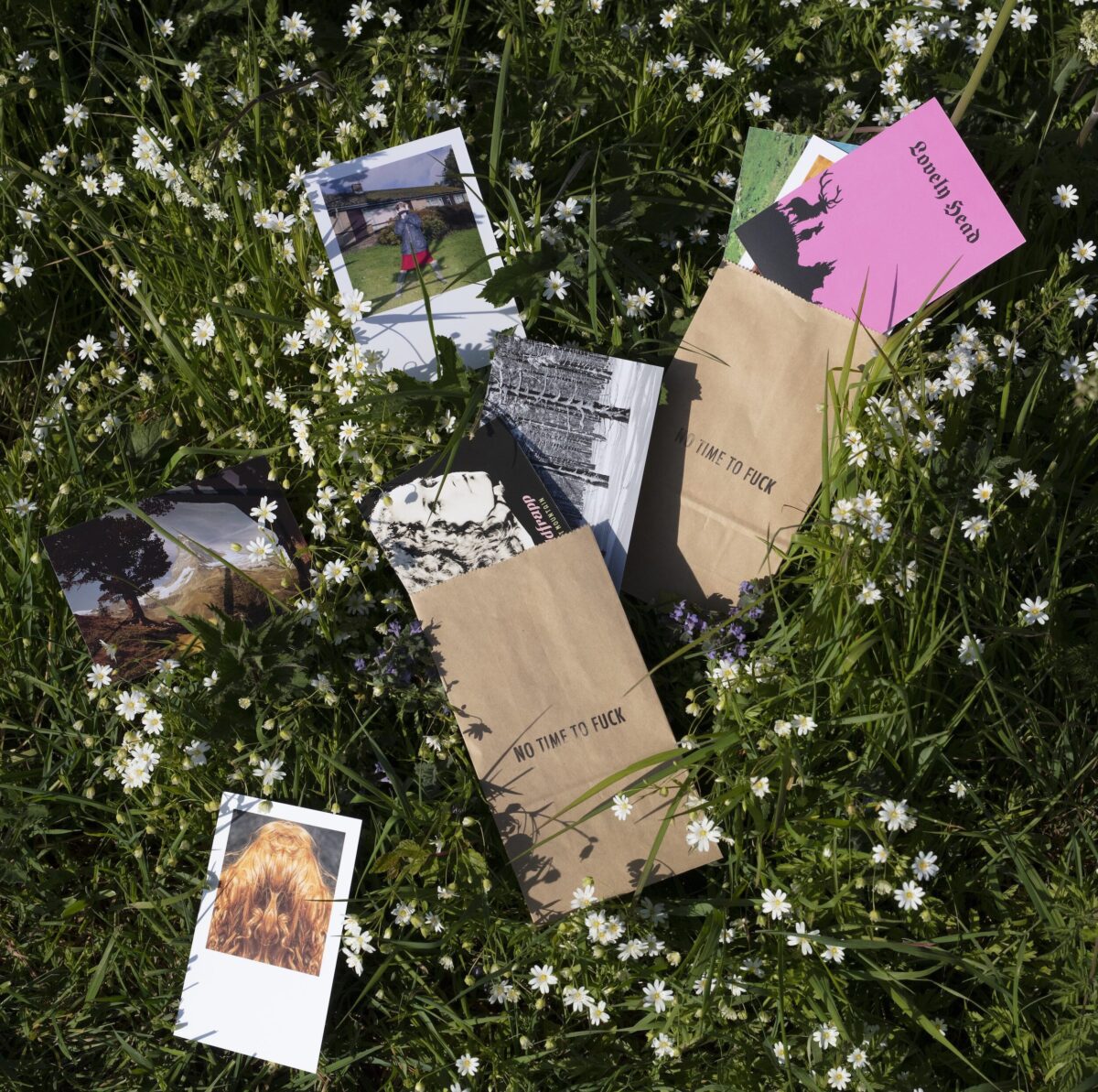 Reflection is the activity of the day in these apocalyptic times. For most of us there are catastrophic haircuts, heartbreak and, ironically, a post doomsday spirit (for those noughty born folk, the millennium bug was the COVID of its time) but, for some, the flashback has given them a chance to do something for change.

2020 was supposed to be a year of musical homage, a personal highlight? Goldfrapp’s Felt Mountain 20th Anniversay Tour. Alas, the pandemic seemed set to steal the thunder of another musical celebration in which the band were due to celebrate the anniversary of the band’s critically acclaimed first Mercury-prize nominated album, but, in a brilliant and most bodacious of moves, Alison Goldfrapp has taken the opportunity to give back rather than retreat into self pity by launching her ‘It’s A Strange Day’ campaign, which will see all profits from the sale of merchandise she designed for Goldfrapp’s 2020 sell-out Felt Mountain: The 20th Year Tour donated to the World Health Organization’s Covid-19 Solidarity Response Fund.

Artist and songwriter Goldfrapp comments: “We had all been enjoying rehearsals for the tour so much, and it was heart-breaking to have to stop. We’re lucky though, because each date was rescheduled for next year so we have that to look forward to and work towards. But for many we know plans and dreams have been lost without an obvious way back. So now is the time for us to join together, recognizing people in all walks of life are suffering. The World Health Organization has combined forces with UNICEF to help treat victims, support frontline workers, limit spread of the virus, and develop vaccines working all around the world. In our own way we hope to help a little bit with those key efforts”.

The campaign features a series of new images created during lockdown showing Alison at home with the merchandise and including exquisite wild spring flowers referencing the original Felt Mountain Alpine theme.

The 20th Anniversary Tour has been postponed until 2021 dates to be confirmed.

Restaurant spending only down 1% in 2020

How to Look After Mind and Body During the COVID Crisis

Giving Back Never Looked So Good

FaceTime Photoshoots Are The Trend

Counting Down the Days Until We Can Physically Go Into Stores?

achristi4 May 7, 2020
http://kova.com/services_engineering/page/2/ Hop Into Spring With Our Beauty Tips, Products and Trends For Spring 2021 Issue