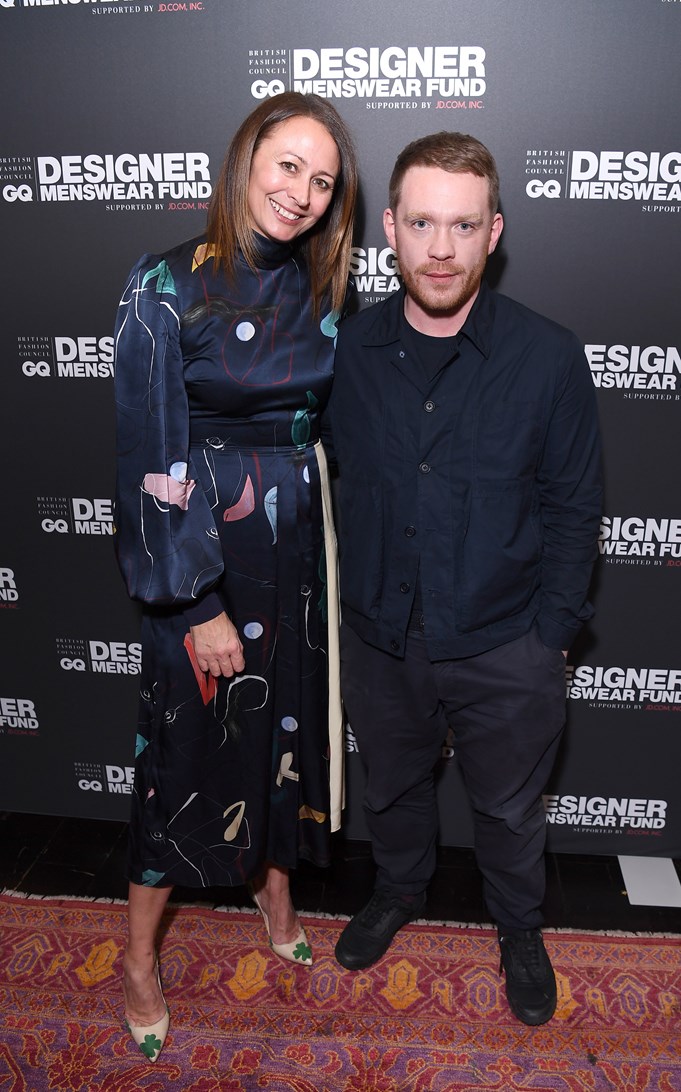 The British Fashion Council (BFC) is delighted to announce that in 2018, it raised over  buy priligy dapoxetine online £2.3million for its charities and business support initiatives out of which  buy proscar £1.1million will be allocated directly to scholars and designer businesses. The BFC is committed to developing design excellence and growth by nurturing, supporting and promoting British fashion talent on the global stage in an industry worth £32.2 billion to the UK GDP.

As an organisation, education underpins the BFC’s work on promoting excellence in British fashion. It supports the industry’s future talent pipeline, from school level to emerging talent, future fashion start-ups and new establishment and global brands, through a range of charitable initiatives. This morning the BFC hosted an event at The Royal Academy to celebrate the 2019 designers who receive mentoring, support and financial contributions throughout the year as well as the ones who are awarded prizes through its various initiatives: BFC Education Foundation, NEWGEN, BFC Fashion Trust, BFC/GQ Designer Menswear Fund supported by JD.com, Inc. and BFC/Vogue Designer Fashion Fund.

·        Number of scholarships awarded by the BFC Education Foundation increased from 11 to 21, taking the BFC’s financial commitment to students from £127K to over £200K – more than a 60% year on year increase

·        Since its inception NEWGEN has launched the careers of 249 designers

Caroline Rush CBE, Chief Executive British Fashion Council commented: “The UK has a reputation of having some of the best fashion schools in the world as well as the most innovative and creative talent. We are delighted to be able to support many of them from school-level all the way through to established designer businesses through all our initiatives; this further reinforces our reputation as an international hub for creativity, innovation, talent and business. Congratulations to all the designers and thank you to all the Funders, mentors and supporters for making the UK’s talent support the most robust in the global market.”

Education is a key pillar of the BFC strategy and is led by Pillar Presidents Sarah Mower and Meribeth Parker, with the aim of attracting the best talent to the industry by giving students a clear understanding of how to study and train for a plethora of industry roles.The BFC Education Foundation raises funds to support students with the ability and potential to make an exceptional contribution to the fashion industry.

In the last year alone, the BFC increased the number of scholarships awarded by the Education Foundation from 11 to 21, increasing its financial commitment to students from £127,215 to more than £200K.

The BFC’s education initiatives support young people looking to gain fashion industry knowledge and insight through National Fashion & Business Saturday Clubs which provide opportunities for teenagers aged 14-16 to study in the creative industries. In 2018, the number of Fashion & Business Saturday Clubs run by the BFC increased from 7 to 11, allowing more than 200 teenagers to get a glimpse of the fashion industry. Industry experts from brands including Apple, ASOS, Nike, The Royal Opera House and WGSN imparted their knowledge to teenagers with an interest in art, design and fashion through free college and university-hosted masterclasses.

At London Fashion Week February 2019, the BFC launched the Fashion Studio Assistant apprenticeship, which opens new pathways to the luxury fashion sector and gives insight on how to run a successful fashion business. This was the 400th new government apprenticeship.

All this support not only benefits young talent but also strengthens the BFC’s aim to make Britain the best place to start, develop and grow creative, innovative businesses. The BFC also works on the fashion industry’s skills agenda with UKFT to promote skills development in the fashion sector.

NEWGEN is a BFC initiative that supports the very best emerging talent and aims to build global, high end fashion brands of the future. It is the most established designer development scheme globally.

NEWGEN ONE TO WATCH: Eftychia

NEWGEN offers designers financial support, showcasing opportunities and the time and support to hone in on critical business skills to futureproof their businesses. The BFC, with support from the NEWGEN committee led by Sarah Mower MBE, delivers individual mentoring and business training sessions to assist the designers as they develop their business infrastructure and skills. NEWGEN designers are identified by their creativity, strong design aesthetic and point of difference.

Each of the NEWGEN designers will be allocated a dedicated pop-up showroom space within either LFW or LFWM taking residence after their show or presentation to host press and buyers’ appointments.

Browns is an official partner of NEWGEN; DLA Piper support NEWGEN through pro-bono legal services. With thanks to RSM, The Trampery Fish Island Village, Farfetch, Eco-Age, Google, Launchmetrics and the rest of our Fashion Business Network.

The BFC Fashion Trust is a British Fashion Council charity that offers financial awards and business mentoring to UK based fashion designers. Since its inception in 2011 the BFC Fashion Trust has awarded over £2 million to 42 designer businesses to help with critical business support such as developing websites, ecommerce platforms and bricks & mortar stores.

The charity’s fundraising and the philanthropic programme are led by co-chairs Tania Fares and Sian Westerman. In 2018, the BFC Fashion Trust awarded grants totalling £380,000 between eight designers.

Today we are delighted to announce the shortlisted designers for the 2019 BFC Fashion Trust grants. The final recipients will be announced on Monday 20th May.

In addition to the grants, the BFC Fashion Trust supports a graduate traineeship programme which offers graduates 12-month paid placements with a British based designer. The programme has the dual benefit of allowing graduates to gain insight and experience and for the designer’s business to benefit from additional support. Previously partnered brands include E.Tautz, Erdem, House of Holland, JW Anderson, Mary Katrantzou and Roksanda.

Today the BFC is delighted to reveal the shortlisted designers for the BFC/GQ DESIGNER MENSWEAR FUND supported by JD.COM, INC. The winner will be announced at the end of London Fashion Week Men’s June 2019

Dylan Jones OBE, BFC Menswear Chair and Editor of British GQ commented: “The BFC/GQ Designer Menswear Fund supported by JD.com, Inc. is vital to supporting creative and design talent from across the UK; and this year is more important than ever. Our 2019 shortlist represents the most innovative designers who are ready to expand their business globally, showcasing what the UK has to offer.”

The shortlisted designers for the 2019 prize will receive mentoring sessions from the judging committee ahead of the final judging day where they will be invited to present their collection and business plan. 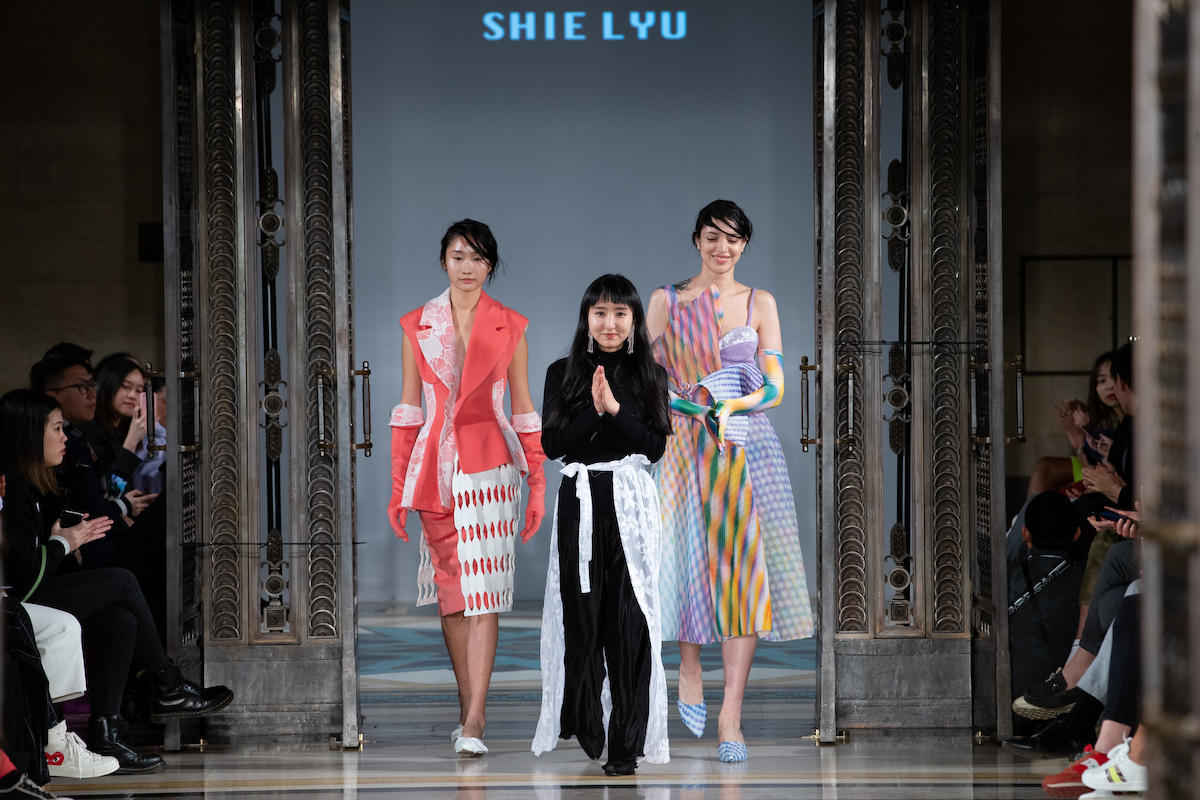 ONES TO WATCH AW19 – FASHION SCOUT 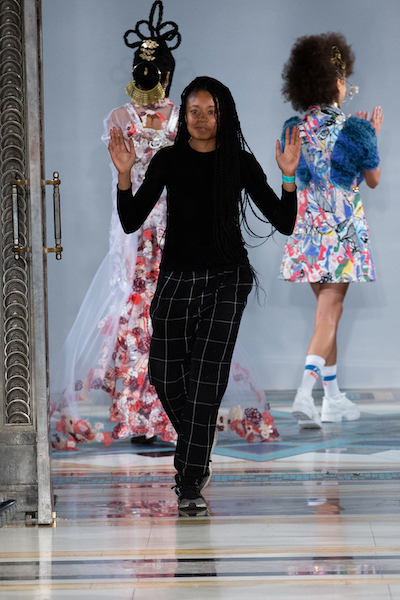 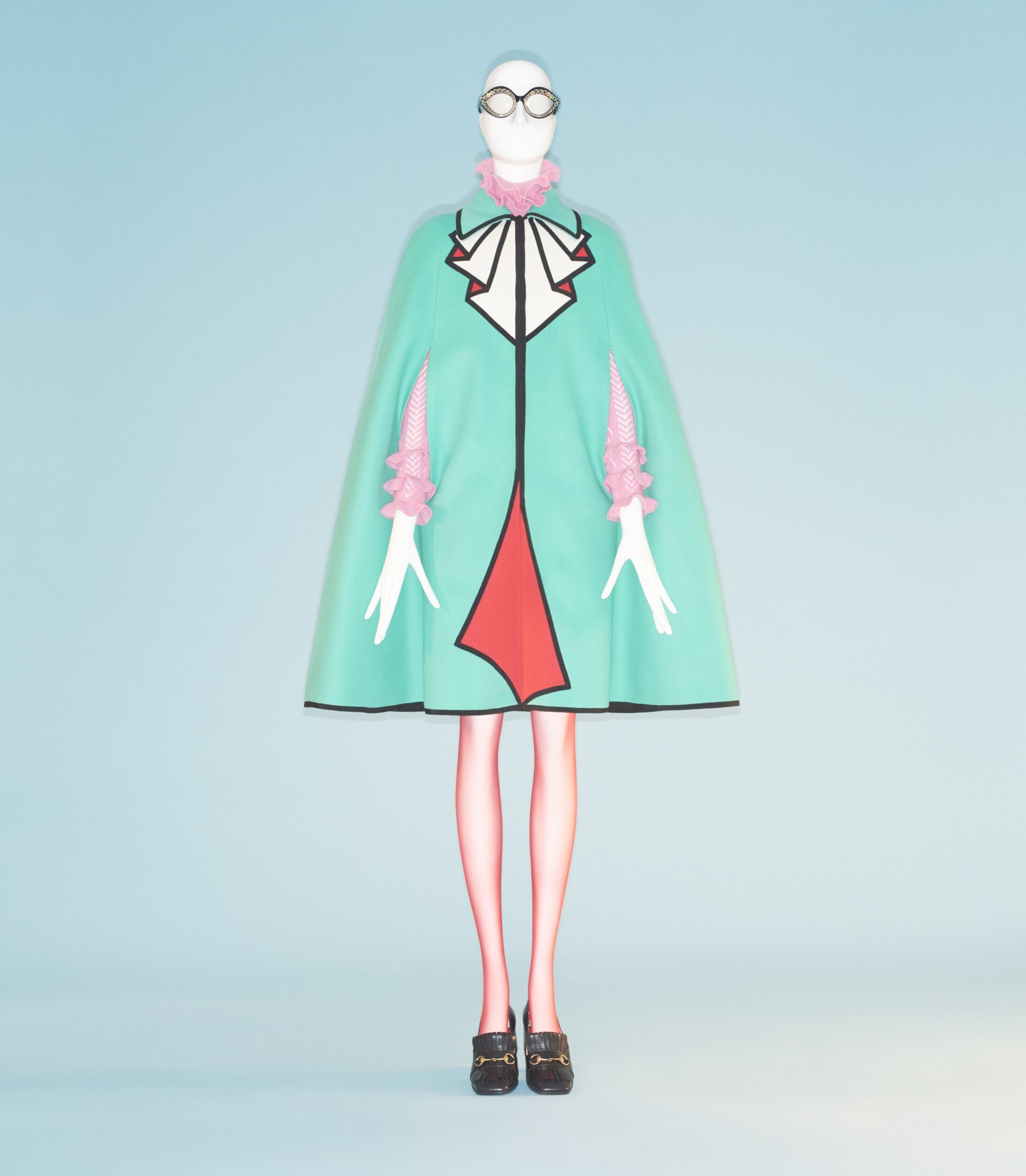 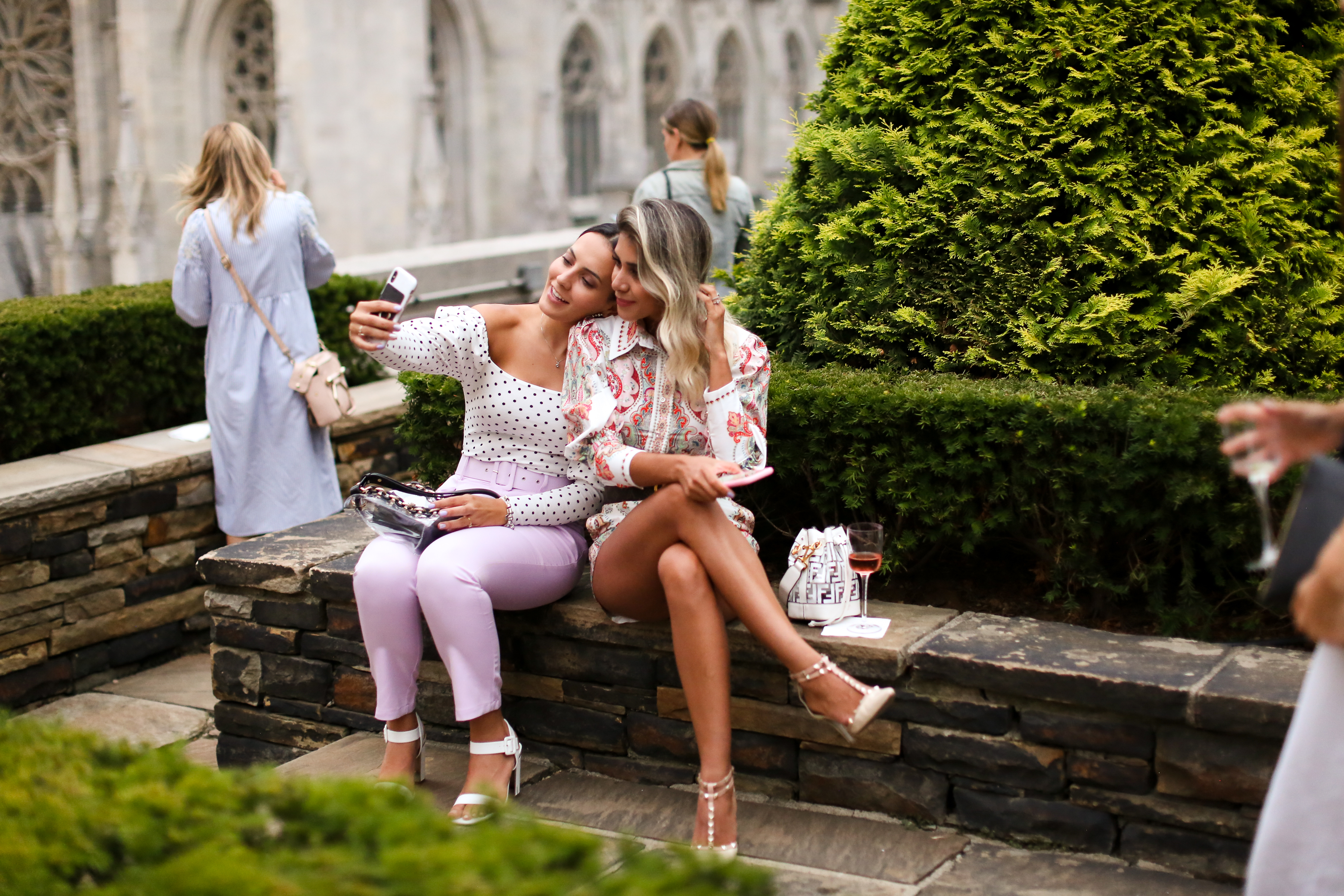