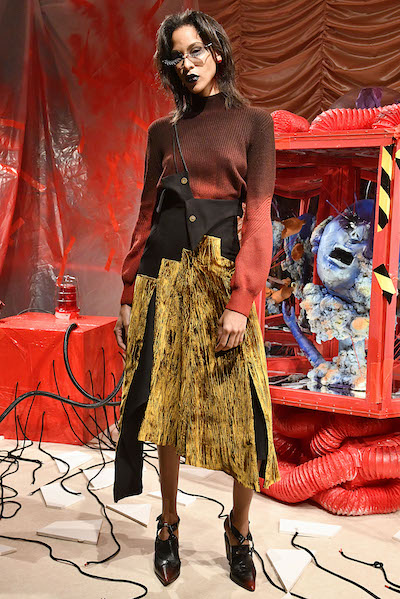 kamagra oral jelly uk suppliers THE HORROR PICTURE SHOW
AUTUMN | WINTER 2019 COLLECTION
PRESS RELEASE – LONDON February 2019
ABOUT THE COLLECTION
Inspired by cult ﬁlm The Rocky Horror Picture Show and its impact on the sexual revolution movement in 1970s Britain – UNDERAGE’s AW19 collection encapsulates the blurry lines of human sexuality and gender amongst young people.
UNDERAGE have used dark tones to represent the horror and hedonism of The Rocky Horror Picture Show and to represent how the ﬁlm has inspired the youth of Generation-Z today, the womenswear collection has androgynous styling as a prominent feature throughout the pieces Rocky Horror Picture Show ﬁlm is infamous for its stark juxtaposition of two extremes, a clash between what is perceived as ‘normal’ and what is perceived as ‘strange’. This collection reﬂects the ﬁlm’s iconic way of thinking: shapes of garments that modern consumers are familiar with, such as t-shirts and knitwear, are deconstructed to blur the lines of their own perception of ‘normal’. More blunt contrasts can be seen throughout the collection, speciﬁcally within the way that UNDERAGE a traditional and modern approach to fashion. Class suit-like silhouettes are contrasted against pseudosexual graphics and clothes with streetwear sensibilities.

Electric Blue, Red Hues, Metallic, Mixed-Colour Graphics, Dark Tones
ABOUT THE BRAND AND DESIGNER
Beijing born Ying Shen, Founder and Creative Director at UNDERAGE, started her career in textile printing and graphic design, after falling in love with the subjects at Central Saint Martins University (UAL). When she started her brand UNDERAGE to explore youth/pop culture using fashion, she vowed to keep true to her roots and use her graphics background in her designs. True to form, every season of UNDERAGE stands out with youthful designs, pop culture celebrations, and striking graphics reminiscent of traditional textile techniques. UNDERAGE has featured on the oﬃcial schedule of every LFW and SFW, as well as showing at PFW. This AW19 UNDERAGE is delighted to be returning to LFW for another exciting season.
@underagestudio | #underagestudio | #LFW 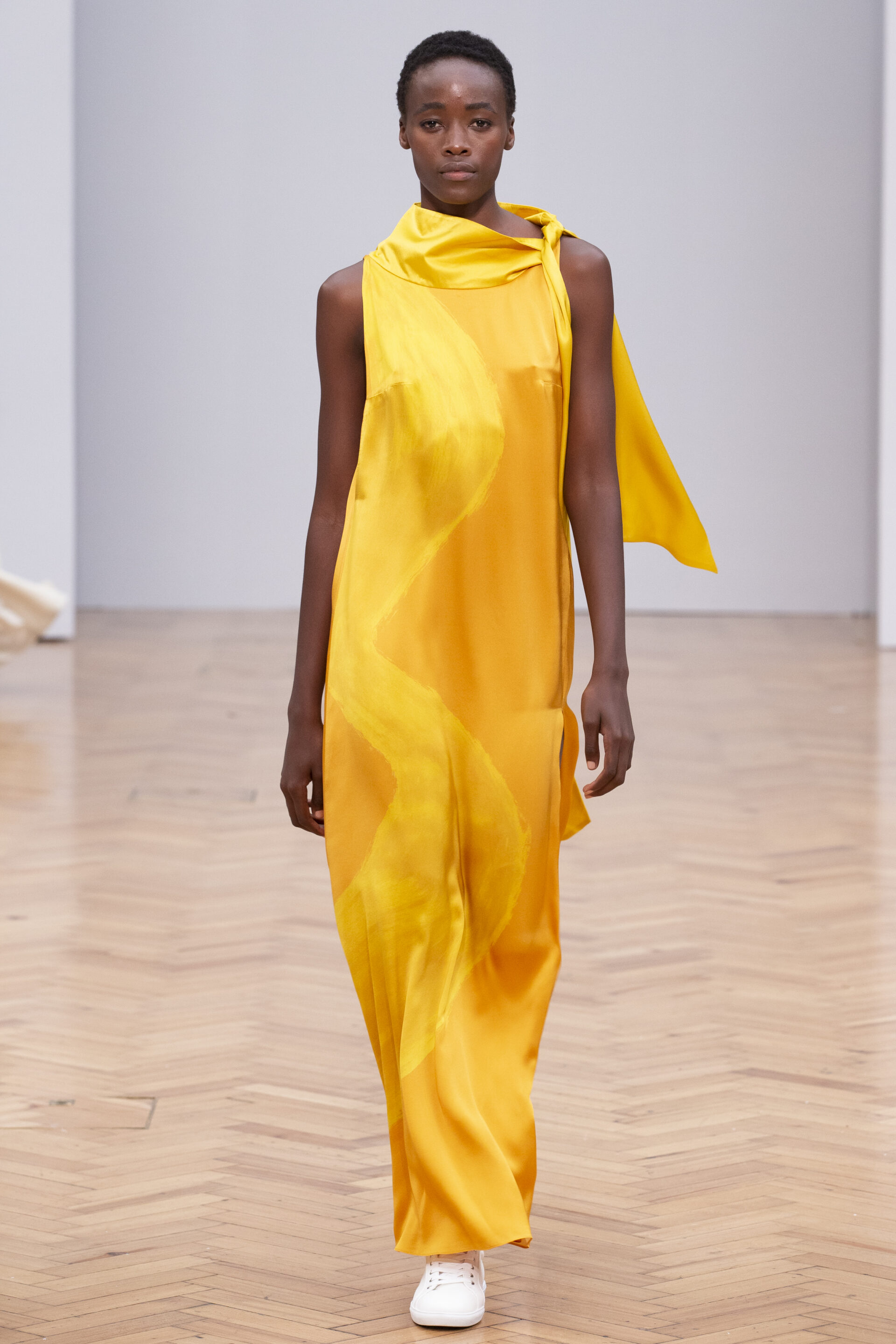 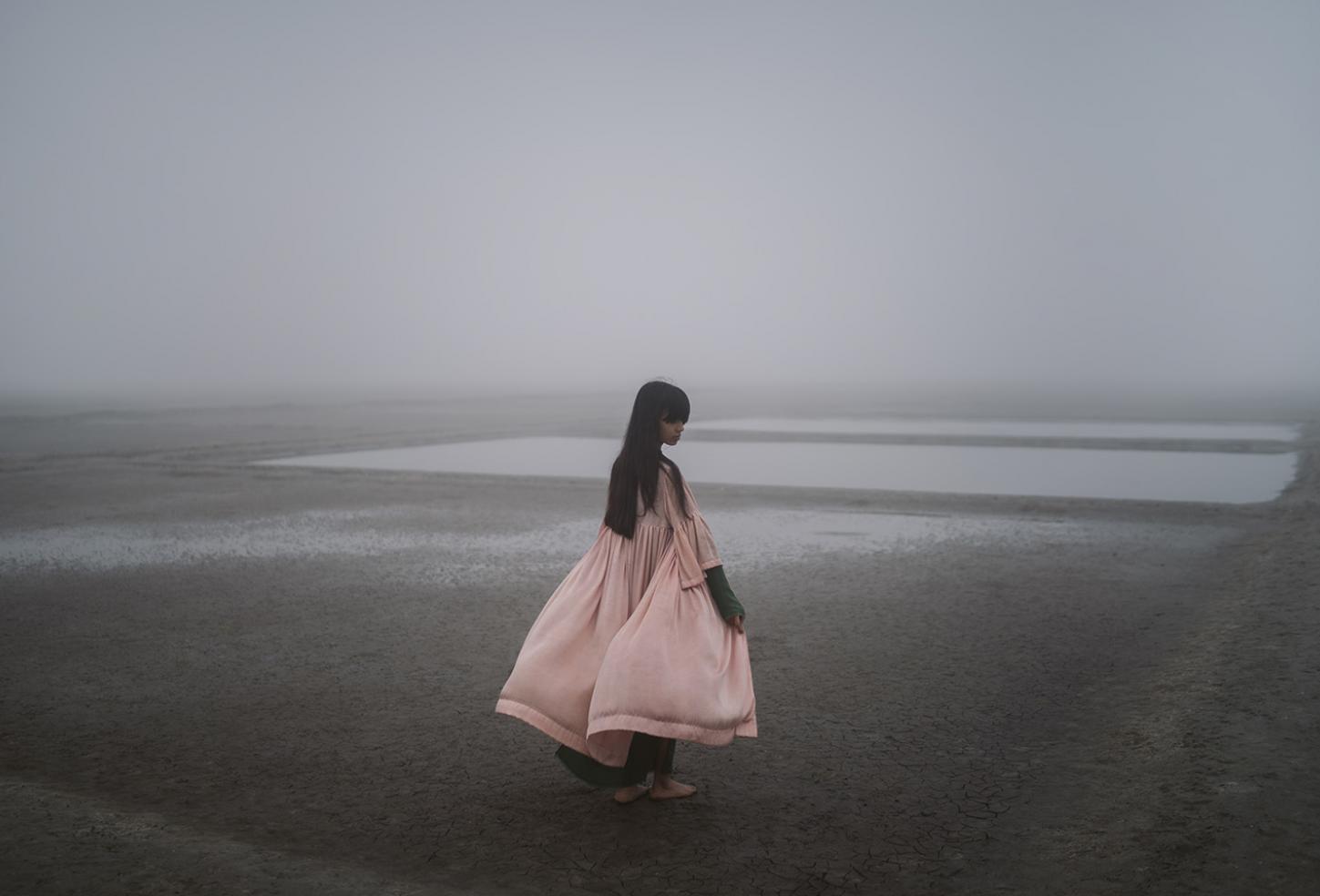 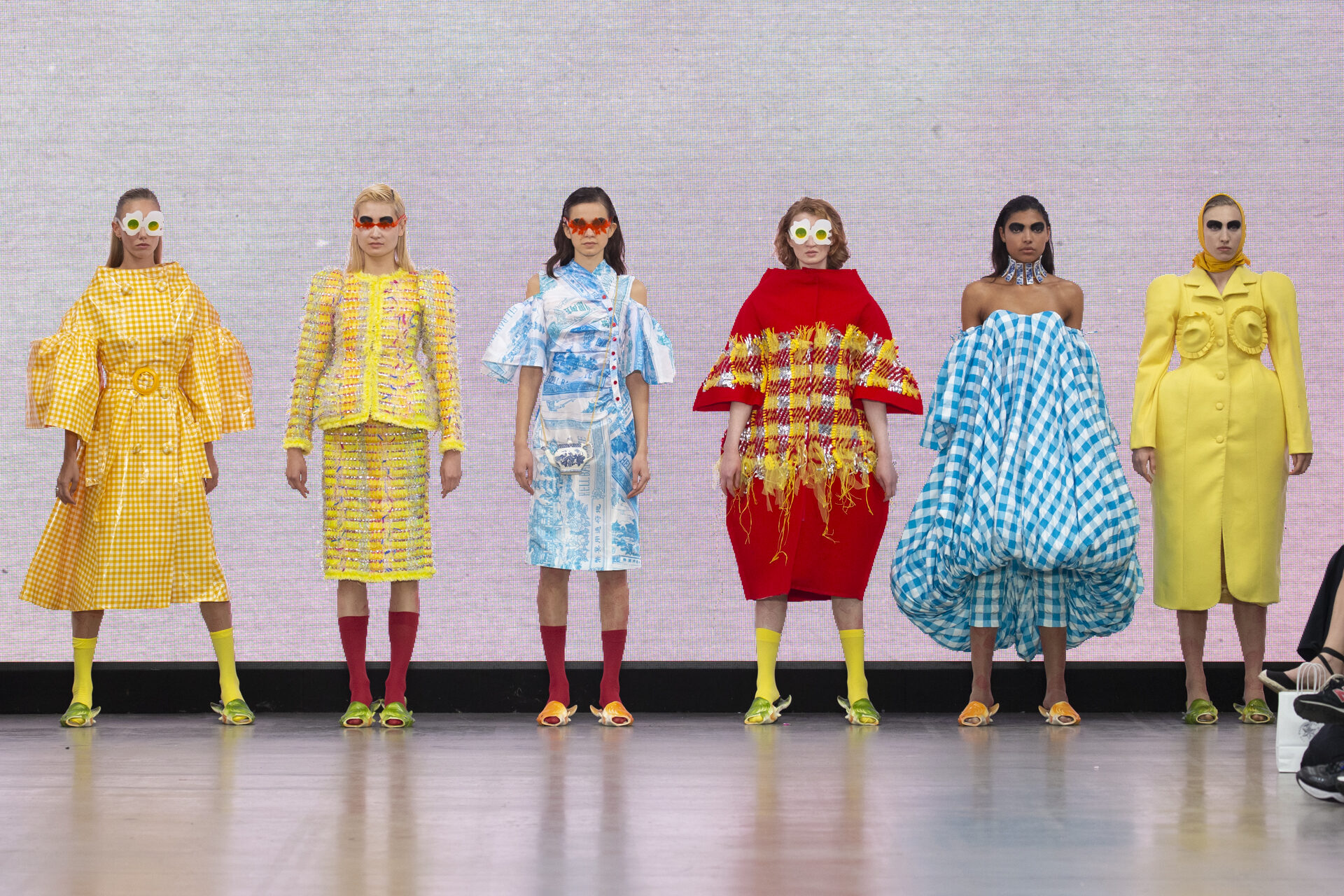